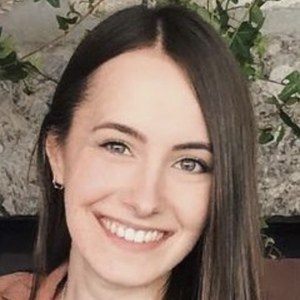 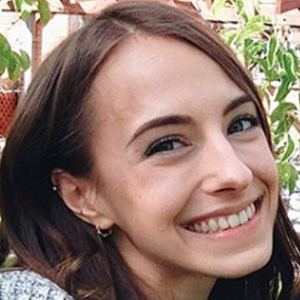 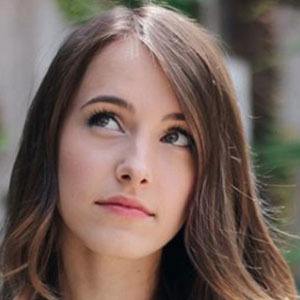 YouTube musician who is widely known for her eponymous channel. She has earned more than 110,000 subscribers there for her acoustic and vocal covers of popular songs and original material.

She has played Britney in the Netflix series Lost & Found Music Studios. She released her debut EP Sweet Serenades to online music outlets in April 2015.

She was born and raised in Strathroy, Ontario, Canada. Her husband's name is Randy Rektor.

She has expressed her derived influence from Jason Mraz and his pop sound.

Bailey Pelkman Is A Member Of