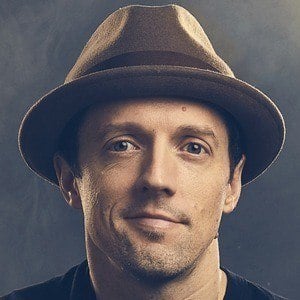 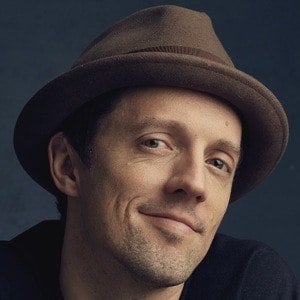 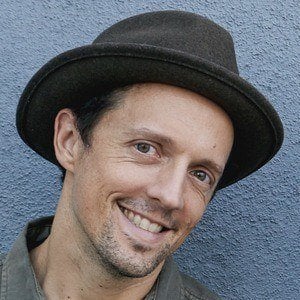 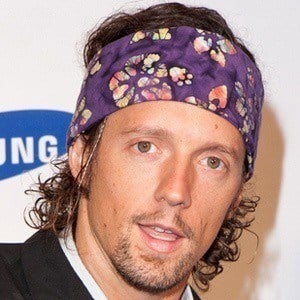 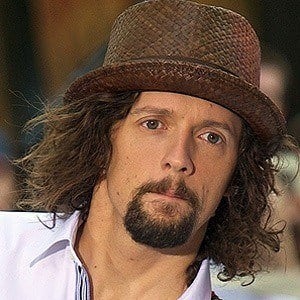 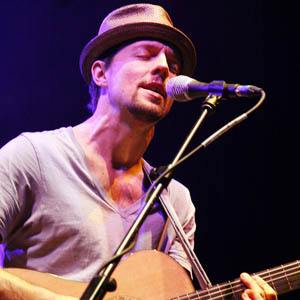 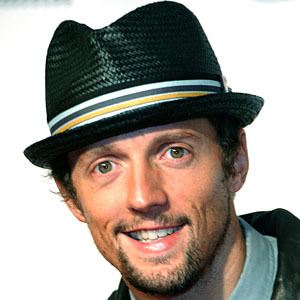 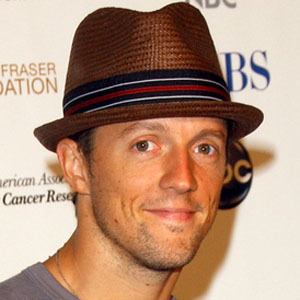 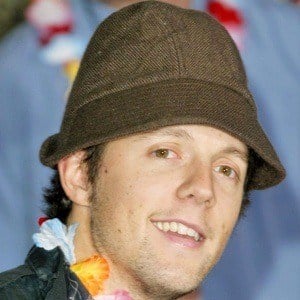 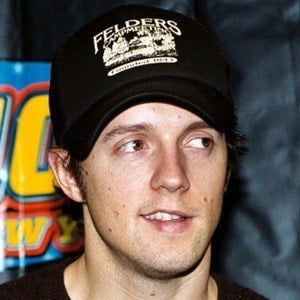 His parents, Tom and June Mraz, divorced when Jason was four, and he attended Lee-Davis High School and AMDA College in New York.

He married makeup artist Sheridan Edley Mraz in 2001, yet they divorced later that year. He then married Christina Carano in 2015. He was also previously in a relationship with fellow singer/songwriter Tristan Prettyman.

He performed as the opening act for an Alanis Morissette concert in 2005.

Jason Mraz Is A Member Of