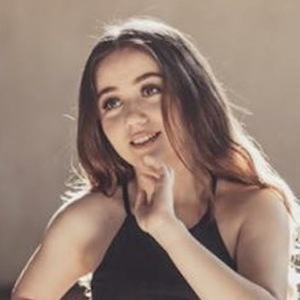 Kurdish world music singer and songwriter whose 2019 music video for the song "Bochi" was viewed more than 1 million times on her official YouTube channel.

She has been interested in music since the age of four. She started playing guitar and singing professionally at the age of 13. She began her career by posting song covers on YouTube.

She posed for a photo with Turkish butcher Nusret Gökçe AKA Salt Bae. She placed fifth in the singing competition KurdIdol 2017.

She was born and raised in Sulaymaniyah, Iraq. She is of Kurdish descent.

She collaborated with Navid Zardi on a song called "Bro."

Bana Shirwan Is A Member Of