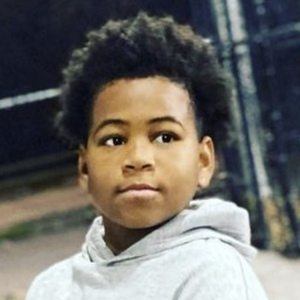 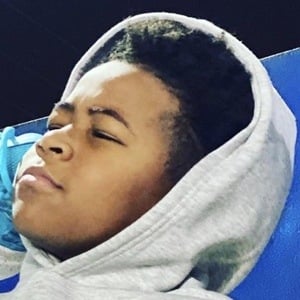 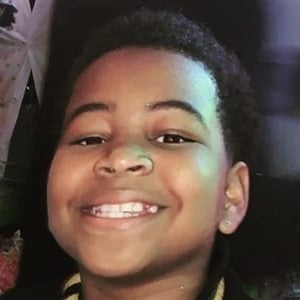 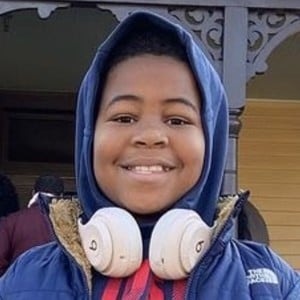 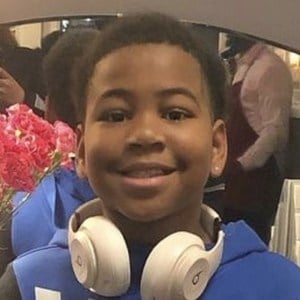 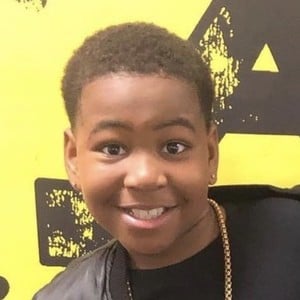 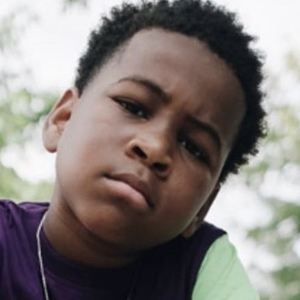 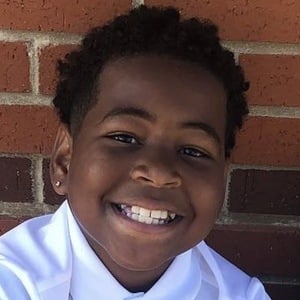 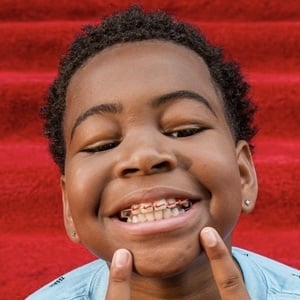 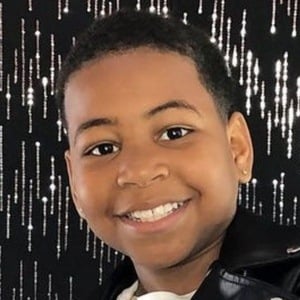 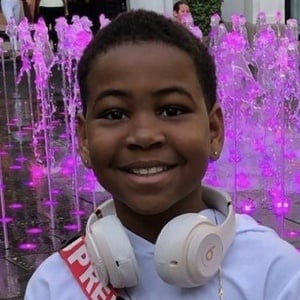 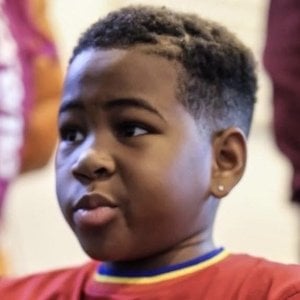 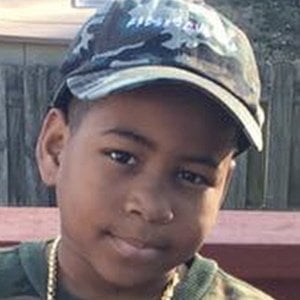 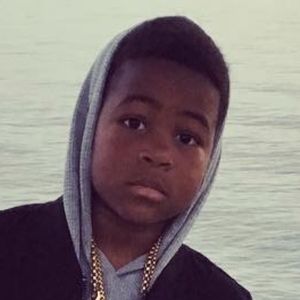 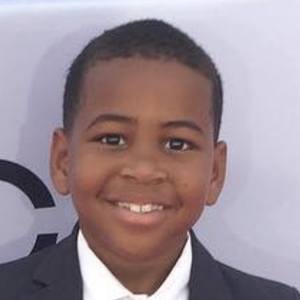 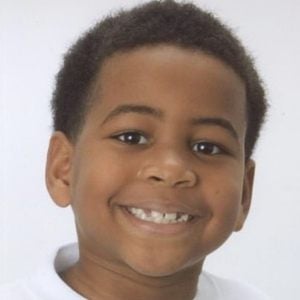 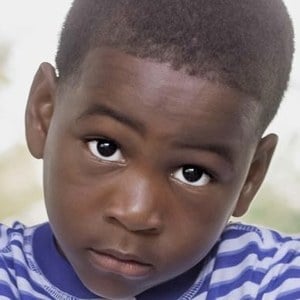 Known by the stage name of Young Dylan, he is a child rapper who performed on The Ellen Show and at NBA All-Star Weekend. He became the star of Tyler Perry's Young Dylan television series.

He has garnered more than 400,000 followers on Instagram where he is known as officialyoungdylan.

He was born to parents Deaundra and Damon Gilmer; he was raised him in Annapolis, Maryland.

His flow as a rapper impressed Drake.

Dylan Gilmer Is A Member Of