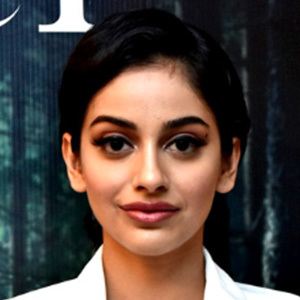 Full-time model and actress with film credits in October (2018), Eternal Beauty and Adithya Varma. She broke through as an actress in a high-profile campaign for Vodafone India.

She was a child artist in various shows and movies as early as 11 years old.

She graduated from King's College London with an English literature degree.

She was raised by second-generation, British Indian parents in Caerleon. She moved to London at the age of 18.

She acted in the video short for the Diljit Dosanjh song "Jind Mahi."

Banita Sandhu Is A Member Of