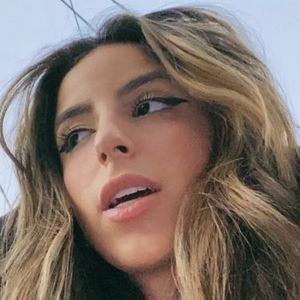 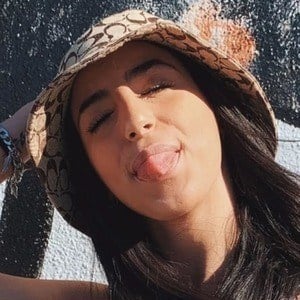 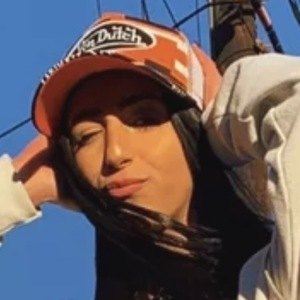 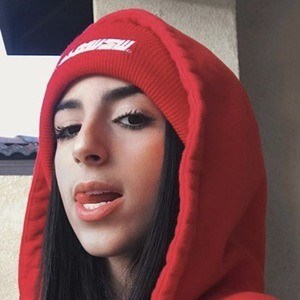 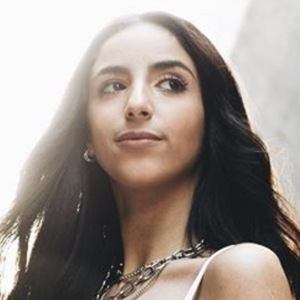 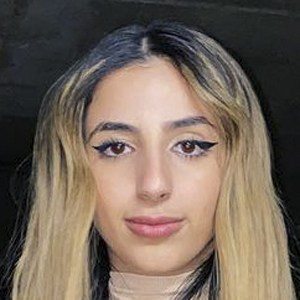 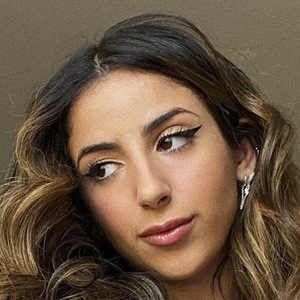 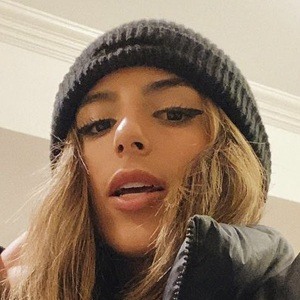 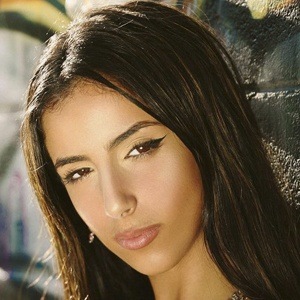 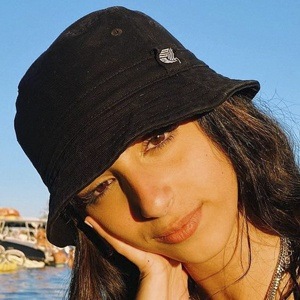 Social media star who has risen to fame for her TikTok accounts cookiesnkicks and barmansurii. Her fashion and OOTD videos have helped her surpass 2.2 million followers on her cookiesnkicks account.

She began her TikTok channel in May 2019.

She appeared in the 2019 Netflix documentary Living Undocumented.

Her parents' names are Ron and Karen. She has a brother and sister. Her family immigrated from Israel to California when she was only six months old.

She appeared at the Living Undocumented premiere in 2019 on stage with Selena Gomez, the series' executive producer.

Bar Mansuri Is A Member Of