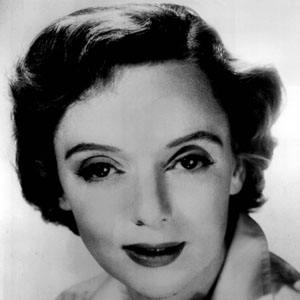 Versatile actress who made a name for herself in the worlds of film, stage, and TV. She is best remembered for her roles in films like "East of Eden".

She received a nomination for Best Actress at the Tony Awards for her work in the play "Period of Adjustment".

She had a sister named Helen Peabody.

She co-starred with iconic actor James Dean in the 1955 classic "East of Eden".

Barbara Baxley Is A Member Of