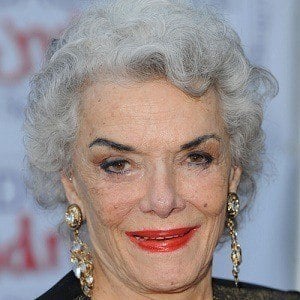 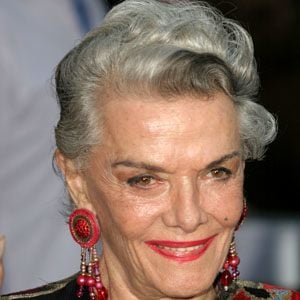 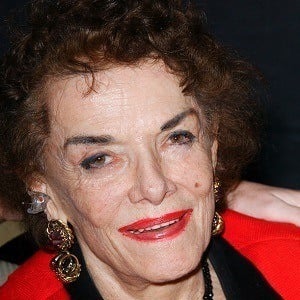 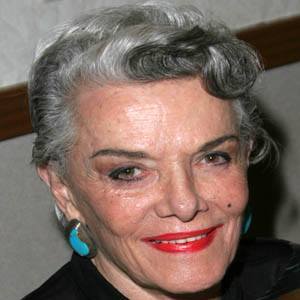 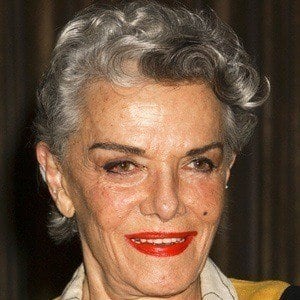 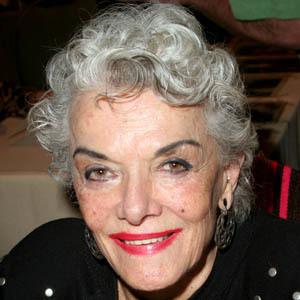 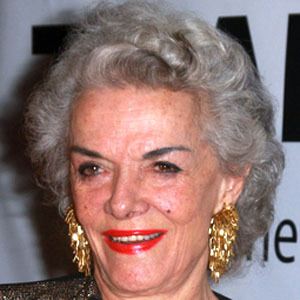 Star of the Howard Hughes-directed film The Outlaw. She received additional fame for her roles in Gentlemen Prefer Blondes and Son of Paleface.

She worked as a receptionist after graduating high school.

In 1948, she played Calamity Jane alongside Bob Hope in a movie titled The Paleface.

She married Bob Waterfield in 1943 and the couple divorced in 1968.

She sang "Kisses and Tears" with Frank Sinatra.

Jane Russell Is A Member Of