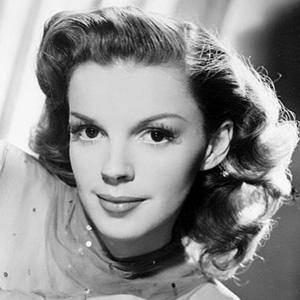 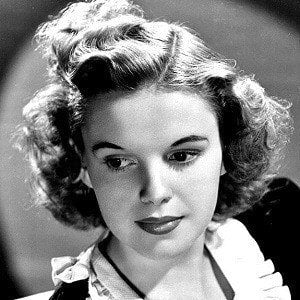 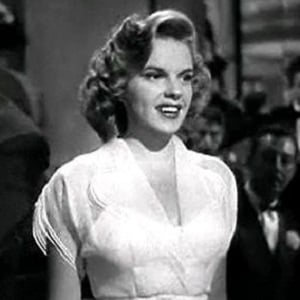 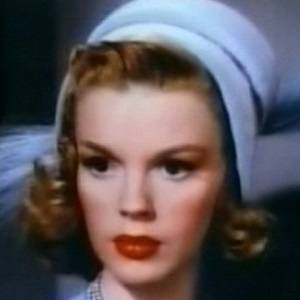 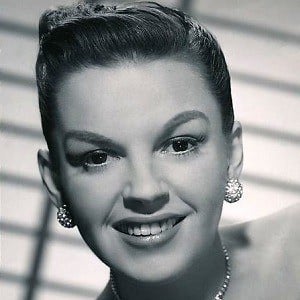 Movie icon who played Dorothy in The Wizard of Oz and became the youngest winner of the Cecil B. DeMille Award for lifetime achievement at the age of 39. She was nominated for Academy Awards for her roles in the films A Star is Born and Judgment at Nuremberg. In 1969, at the age of 47, she died of a drug overdose.

She began performing vaudeville at the age of two and a half.

She received a Grammy Lifetime Achievement Award posthumously in 1997.

She married her fifth husband, Mickey Deans, in 1969. Her children, Liza Minnelli and Lorna Luft, became singers and actors. She had a son named Joey Luft.

She starred in the 1954 musical film A Star is Born with James Mason.

The Wizard of Oz
Meet Me in St. Louis
Judgment at Nuremberg
More