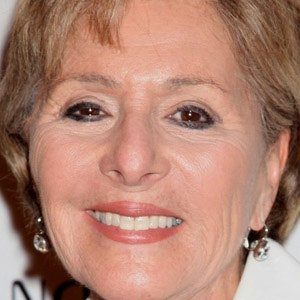 Politician and Democrat who became a U.S. Senator from California in 1993. She held her first major political office as a member of the U.S. House of Representatives from 1983 to 1993, a seat she won with the slogan "Barbara Boxer Gives a Damn". At one point she held the record for the most popular votes in a US Senate election.

She worked as a stock broker after earning a degree in economics from Brooklyn College in 1962.

In the Senate she became the Chairwoman of the Senate Committee on Environment and Public Works in 2007.

She has two children, Douglas and Nicole, with her husband Stewart.

She first started serving as a California Senator with Alex Padilla in 2006.

Barbara Boxer Is A Member Of