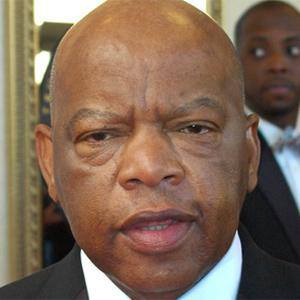 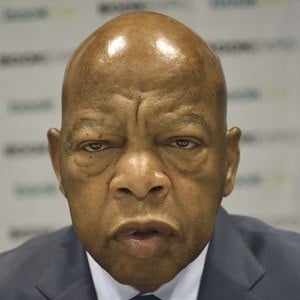 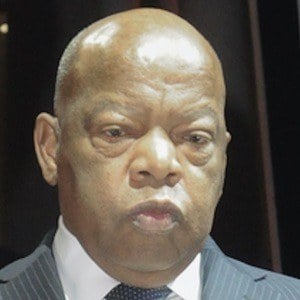 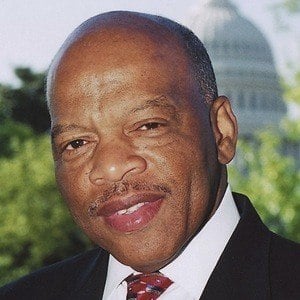 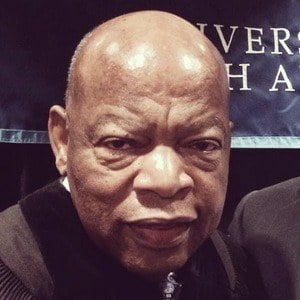 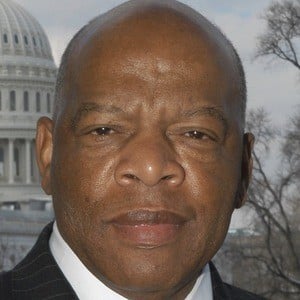 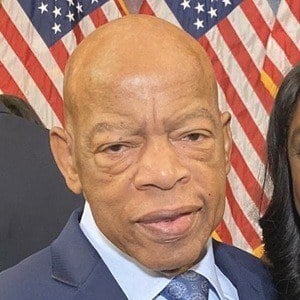 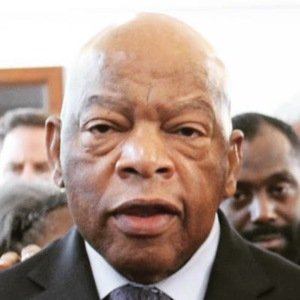 American politician and civil rights activist. He was elected as a democratic representative for the state of Georgia in 1987.

He participated in Freedom Rides to desegregate the South during the American Civil Rights movement.

He was chairman of the Student Nonviolent Coordinating Committee to end segregation.

His parents were named Willie Mae and Eddie Lewis. He was married to Lillian Miles from 1968 until her death in 2012. They had one son, John-Miles.

John Lewis Is A Member Of