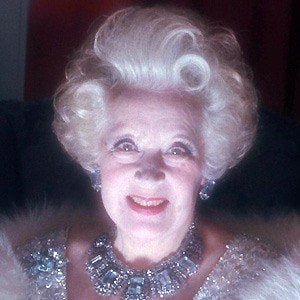 A prolific and commercially successful British author, she is known for her romance novels. Her more than 700 books sold nearly 800 million copies worldwide.

Early in her career, she wrote a gossip column for The Daily Express. She published her debut novel, Jigsaw, in 1922.

She had a brief stint as an aviator.

She was the daughter of a British Army officer. She was married twice and had three children.

She is the step-grandmother of Princess Diana.

Barbara Cartland Is A Member Of