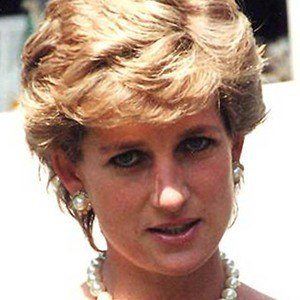 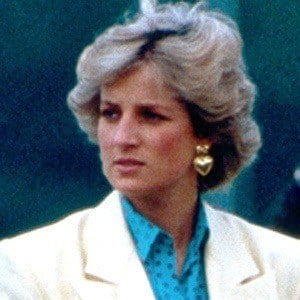 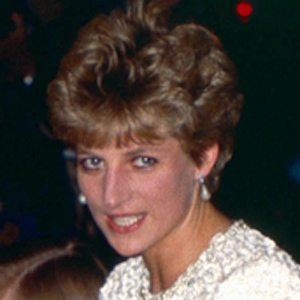 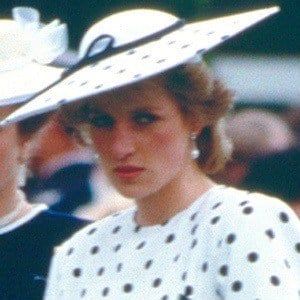 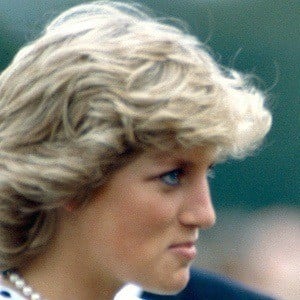 Officially known as Diana, Princess of Wales, she married Charles, the Prince of Wales and the heir to the throne of 16 Commonwealth realms. She became an international icon for her beauty and her work with charities. Her death, which was reportedly caused by her driver's drunkenness, sparked widespread media attention and conspiracy theories.

She grew up in a strained house because of the pressure to have a son that would carry on the Spencer name.

Elton John sang "Candle in the Wind" at her funeral and the recording of this rendition became the best selling single of all time.

She is the mother of Prince William, Duke of Cambridge and Prince Harry, Duke of Sussex.

Prince Charles had an affair with Camilla Parker-Bowles while Charles and Diana were married.

Princess Diana Is A Member Of