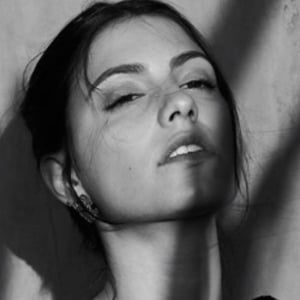 Telenovela star most well known for her acclaimed role in the Televisa series Vino el amor. The role would win her a TVyNovelas Award for Best Female Revelation in 2017. In 2018, she began starring in Amar a Muerte, Televisa's first telenovela to show a lesbian love story.

After making her screen debut in Departamento, she would go on to earn recurring roles in Love from the Hood and Road to Destiny.

Grown popular on social media, she has more than 1 million fans just on Instagram. In 2019, she won a Kids' Choice Award for Trendy Girl.

She was born and raised in Mexico. She dated soap actor Gonzalo Peña from 2018 to 2019.

In Vino el amor, she starred opposite Cynthia Klitbo and Gabriel Soto.

Bárbara López Is A Member Of