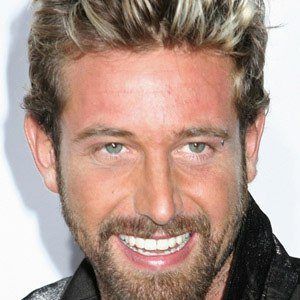 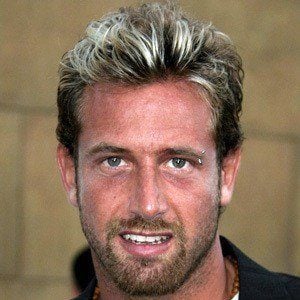 Telenovela actor who has starred in the series, A Shelter for Love and La fuerza del destino.

He began his modeling career after he became first runner-up in the 1996 Mister World pageant.

As a singer, he performed with Mexico's boy band, Kairo.

He has two daughters, Elisa Marie and Alexa Miranda, with partner, Geraldine Bazan. In 2016 the couple married.

He was a presenter with Zuria Vega at the 2012 Latin Grammy Awards.