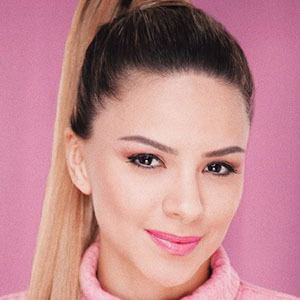 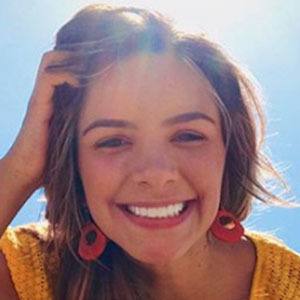 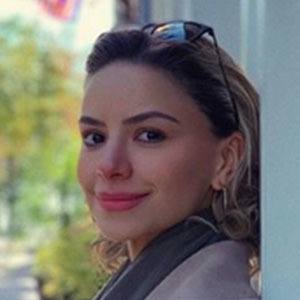 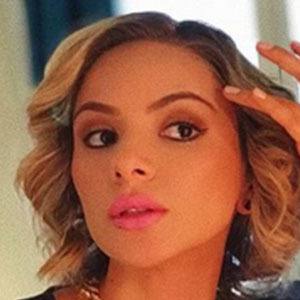 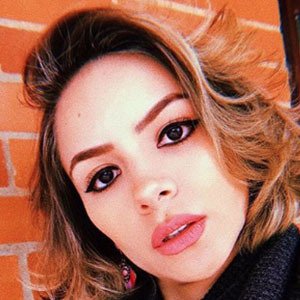 Ecuadorean actress who is best known for her roles in the shows Genoma and 3 Families.

She holds a degree in social communication from the Technical University of Loja.

As a teenager she studied acting at the Teatro La Mueca under Oswaldo Segura.

She has a pet dog named Lupita.

On April 8, 2016, she posted a photo with cast mates Frank Bonilla and Marcela Ruete.

Bárbara Najas Is A Member Of