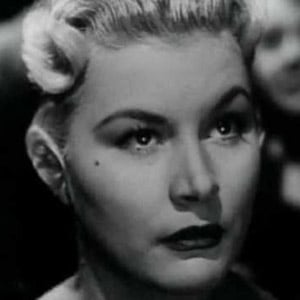 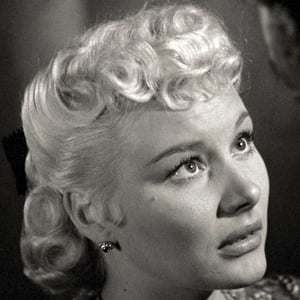 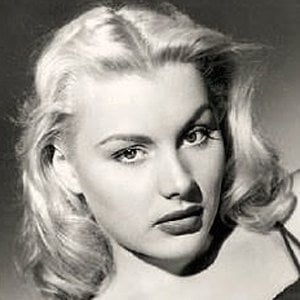 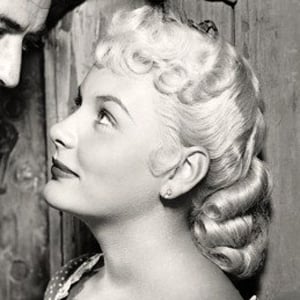 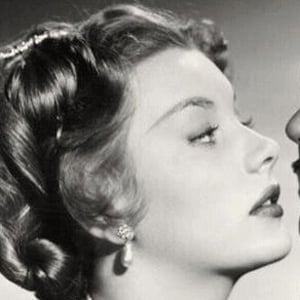 Actress who is remembered for her roles in such western-themed films as Only the Valiant and Dallas. She was perhaps most famous for her troubled personal life, which included multiple affairs, drug and alcohol abuse, and prostitution.

She was born in Cloquet, Minnesota, to Norwegian immigrant parents, and she grew up primarily in Odessa, Texas. She began a career in modeling in the mid 1940s.

Her colorful life inspired such books as L.A. Despair: A Landscape of Crime and Kiss Tomorrow Goodbye: The Barbara Payton Story.

She co-starred with James Cagney in a 1950 film noir titled Kiss Tomorrow Goodbye.

Barbara Payton Is A Member Of