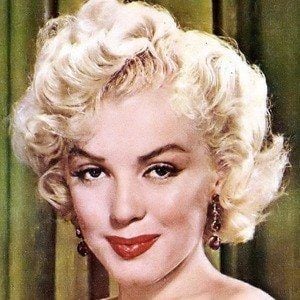 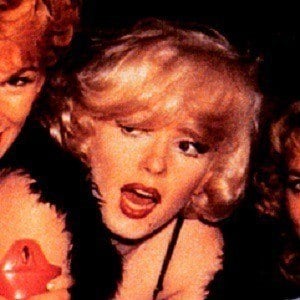 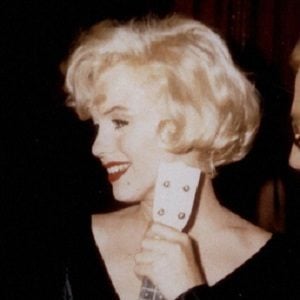 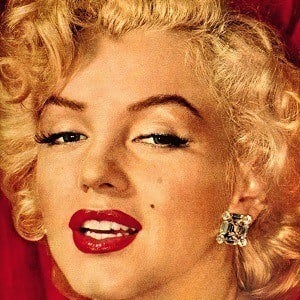 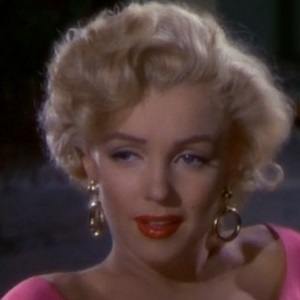 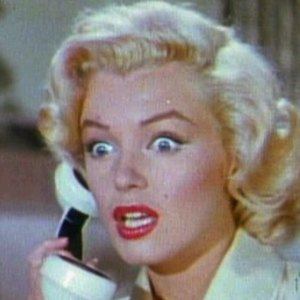 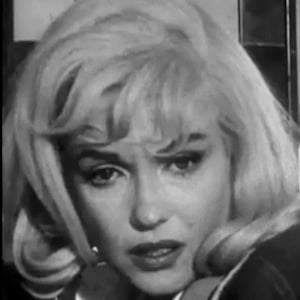 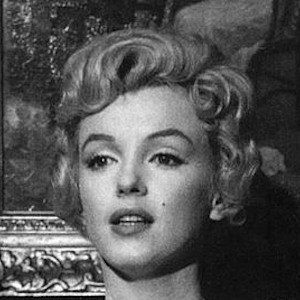 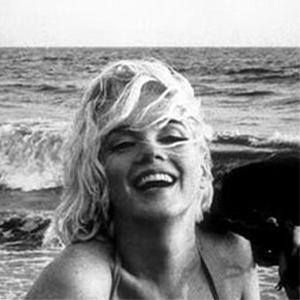 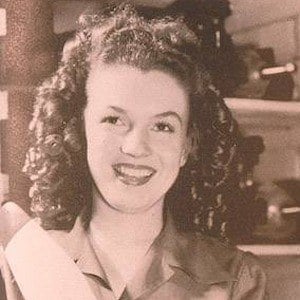 Icon and sex symbol who starred in the classic comedy Some Like It Hot and became the most famous woman in the world during the 1950s. Her other memorable films include 1955's The Seven Year Itch and 1953's Gentlemen Prefer Blondes. Personal struggles took hold of her late in her career and she died of an overdose of barbiturates at the young age of 36.

She modeled for Blue Book before changing her name from Norma Jeane Mortenson to Marilyn Monroe.

Her last film appearance came in the 1961 drama The Misfits, which was co-written by her husband at the time, Arthur Miller.

She married Joe DiMaggio in 1954; the marriage ended in divorce nine months later. Her first marriage was to James Dougherty from 1942 to 1946. Her third and final marriage to Arthur Miller spanned from 1956 to 1961.

Tony Curtis and Jack Lemmon co-starred with her in the 1959 film Some Like it Hot.

Some Like It Hot
Gentlemen Prefer Blondes
Monkey Business
More