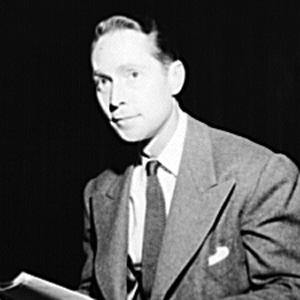 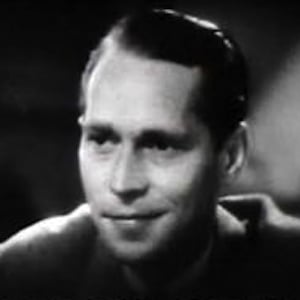 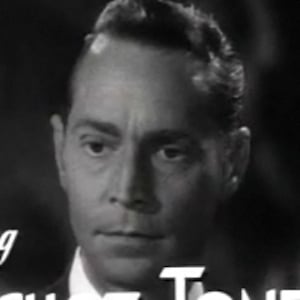 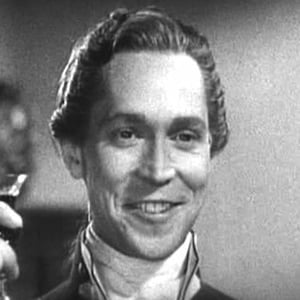 Star of the 1935 film, Mutiny on the Bounty, who was was nominated for the Academy Award for Best Actor. He appeared on various popular TV shows in the 1960s, including The Twilight Zone, Bonanza, and The Alfred Hitchcock Hour.

He was born into a wealthy family in Niagara Falls, New York.

He received widespread acclaim for his portrayal of Lieutenant Forsythe in The Lives of a Bengal Lancer.

He married Joan Crawford in 1935, and they divorced four years later. They made seven films together.

He starred with his wife Joan Crawford and Clark Gable and in the 1933 film, Dancing Lady.

Franchot Tone Is A Member Of