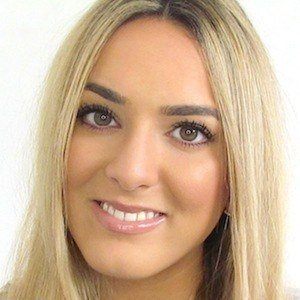 She created her channel in February 2010 and followed with her first video "What's In My Bag?" in September.

One of her most popular videos "DIY Ombre Hair Tutorial And Talk Through" earned upwards of 1 million views.

She became friends with fellow beauty vlogger Shirley B. Eniang.

Barbara Rossi Is A Member Of