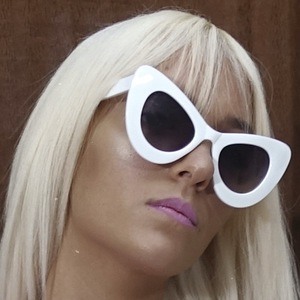 Model and singer notable for her work with rapper and producer Jamsha. She went viral with the song "Calocha" which featured Jamsha.

She began his career as a model in music videos before meeting Jamsha.

She became an influencer on Instagram as well, and has earned more than 1.3 million followers for her barbiericanoficial account.

She was born Tania Angely Cruz and is a native of Barranquitas, Puerto Rico.

Barbie Rican Is A Member Of