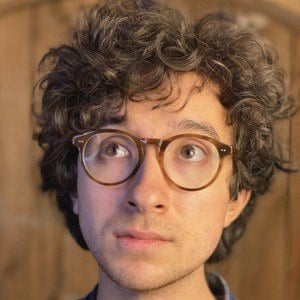 Popular social media star who is best known for his americanbaron TikTok account where he posts comedy sketches, often playing every character in the scene. His videos have earned him over 1.3 million followers on the platform.

In 2014, he earned every merit badge in the Boy Scouts of America. He posted his first TikTok in October 2019.

His first TikTok video to reach over 1 million views is comedy skit about going to heaven.

He posted a TikTok video set to the Dan Romer song "This Is Goodbye For Us" July 2020.

Baron Ryan Is A Member Of