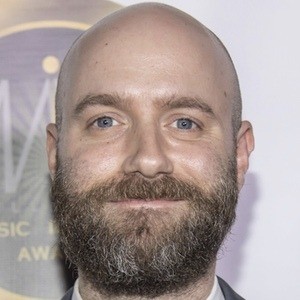 Composer and producer known for his work with artists like A Great Big World, Jukebox the Ghost, and Ingrid Michaelson. He's also worked on films like Beasts of No Nation and Beasts of the Southern Wild.

He attended Purchase College, where he studied music production. His first movie credit was in the 2007 short film Death to the Tinman.

He was part of a band called Fire Flies and founded Drawing Number One and The Orphanage Studios.

He grew up in New York, but his professional career eventually took him to Los Angeles.

He helped produce the platinum single "Say Something," which was a collaboration between A Great Big World and Christina Aguilera.

Dan Romer Is A Member Of