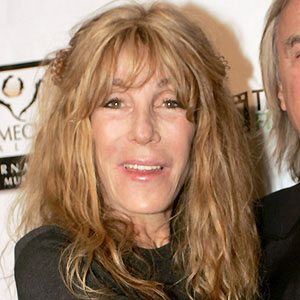 Screenwriter known for her 2005 film, Life of the Party and the sitcom, Living Single.

While working at The Mark Taper as an actress, she was bitten by the writing bug, and began churning out screenplays.

Her first credit was on the film Jenny IV in 1971.

Her father, Allan Wayne, was a top Executive in the doll industry.

She wrote for the show Living Single, which starred actress Kim Coles.

Barra Grant Is A Member Of