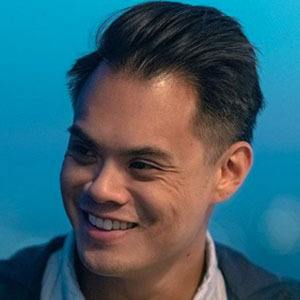 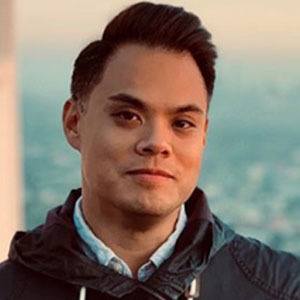 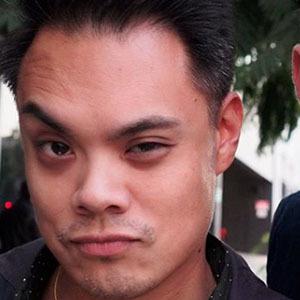 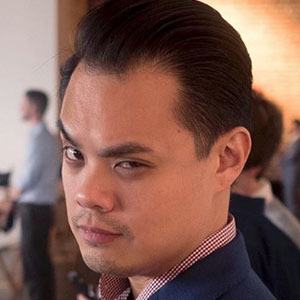 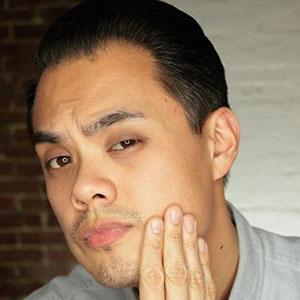 Style guru who has gained fame as the founder of the Effortless Gent blog. His YouTube channel of the same name has risen massively in popularity for his lean and minimalist men's style vlogging often with tips and hauls.

He graduated from the University of California-Davis in 2005 with his degree in economics. He later founded Effortless Gent in 2009 as a side job while working at a San Francisco-based tech company.

He co-founded his Fifth&Brannan men's style brand in 2009. He has amassed more than 20,000 subscribers to his Effortless Gent YouTube channel.

He and Andrew Wise are both famous men's style gurus known for their blogging.

Barron Cuadro Is A Member Of