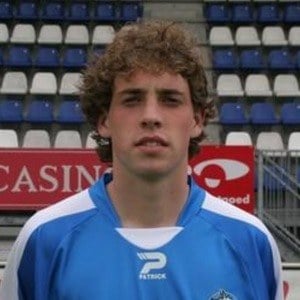 He began his amateur career at Theole before being scouted by FC Den Bosch for their youth program.

He was born in Tiel, Netherlands.

He and Paul Verhaegh have both played for FC Den Bosch.

Barry Maguire Is A Member Of