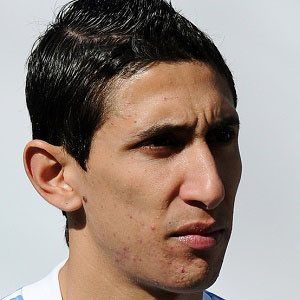 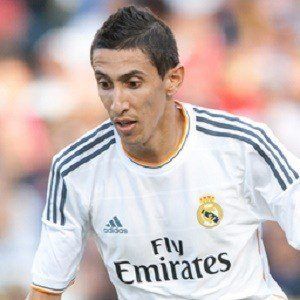 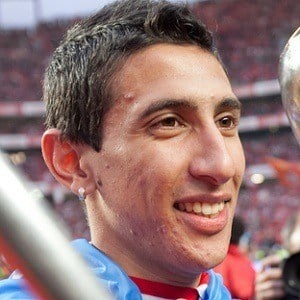 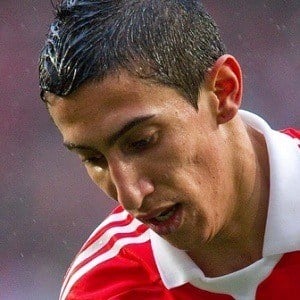 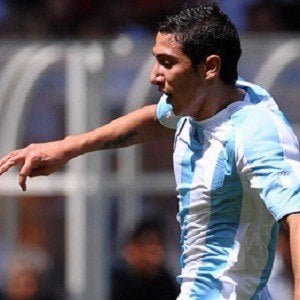 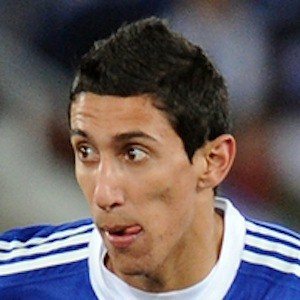 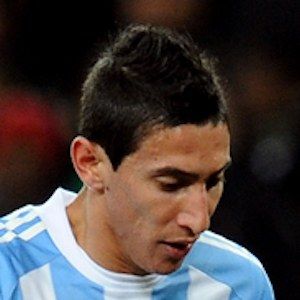 Winger who joined Manchester United in 2014 after spending four years with Real Madrid. In 2015, he joined Paris Saint-Germain FC. He debuted with the Argentinian national team in 2008.

He began his youth soccer career with Rosario Central at age 13.

He won an Olympic gold medal during his first season with Argetina's national team in 2008.

He married Jorgita Cardoso in July 2011. They have a daughter named Mia together.

He became teammates with Cristiano Ronaldo on Real Madrid in 2010.

Ángel Di María Is A Member Of