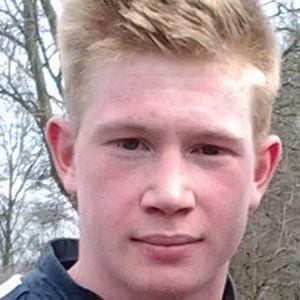 Attacking midfielder who debuted for the Belgian national team in 2010 and signed with Chelsea in 2012. He briefly played for Wolfsburg from 2013 until 2015 when he signed s six-year contract with Manchester City.

He began his youth career with KVV Drongen in 1997.

He was raised mostly by his mother, Anna De Bruyne. He married Michèle Lacroix in 2017. They have sons named Mason and Rome, and a daughter named Suri.

He began playing under manager Jose Mourinho with Chelsea.

Kevin De Bruyne Is A Member Of