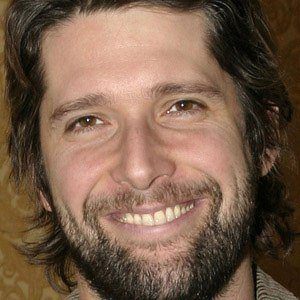 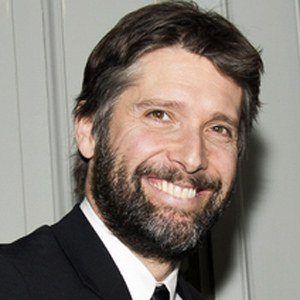 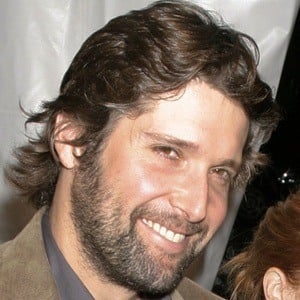 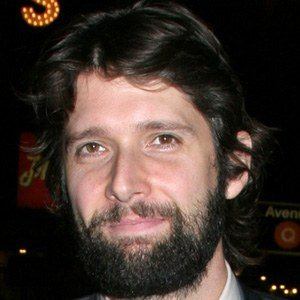 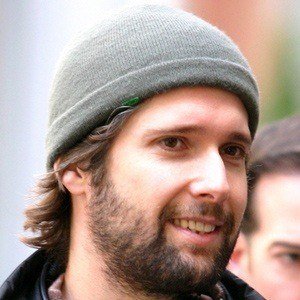 Director of the Sundance Film Festival darling The Myth of Fingerprints.

He was born and raised in Manhattan and studied at NYU's Tisch School of the Arts.

He directed the documentary Hired Hands.

He married Julianne Moore. He and Julianne have two children, Liv and Caleb.

He directed several episodes of the Showtime series Californication, which starred David Duchovny.

Bart Freundlich Is A Member Of