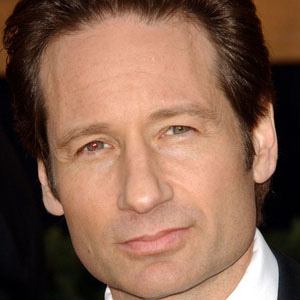 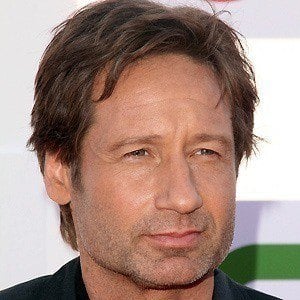 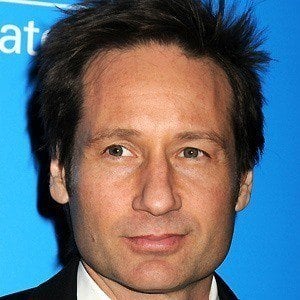 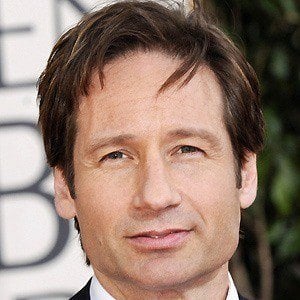 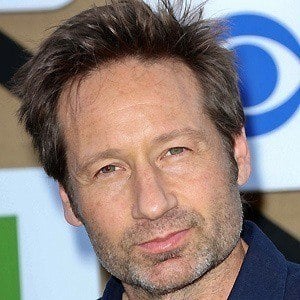 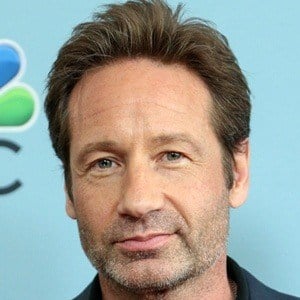 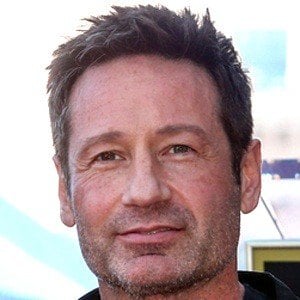 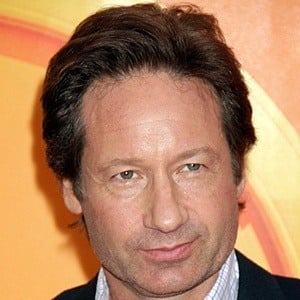 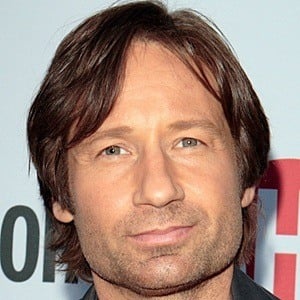 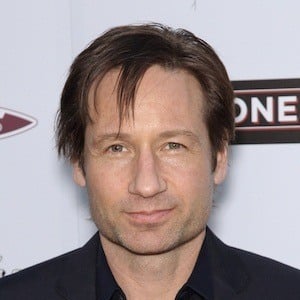 Best known for his roles as FBI agent Fox Mulder on the popular science fiction series The X-Files and as alcoholic writer Hank Moody on Showtime's comedy/drama Californication. He's also appeared in the films Kalifornia, Evolution and Zoolander.

He received honors for his poetry from the Academy of American Poets while attending Princeton University.

He and Gillian Anderson co-starred in The X-Files from 1993 to 2002, and it was announced in March 2015 that they would reprise their roles for a six-episode event series in 2016.