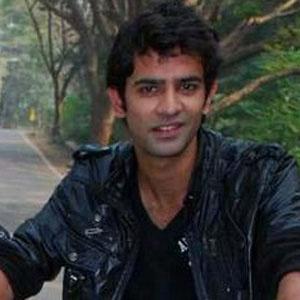 Indian television and film actor who is known for several key roles on the Star Plus television network.

He earned his first acting role on the Indian soap opera Shraddha.

He married Pashmeen Manchanda in 2010.

He co-starred with Ankita Sharma on the series Baat Hamari Pakki Hai from 2010 to 2011.

Barun Sobti Is A Member Of