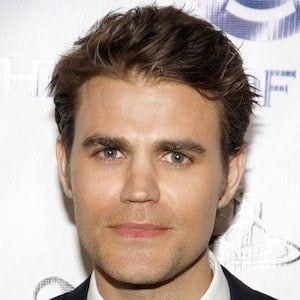 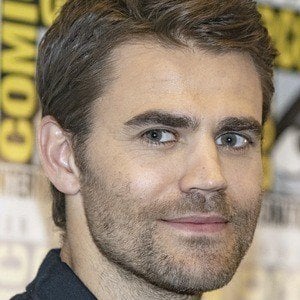 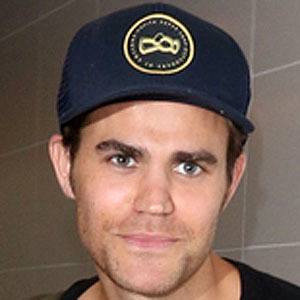 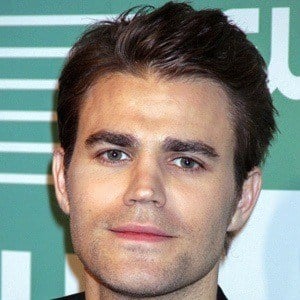 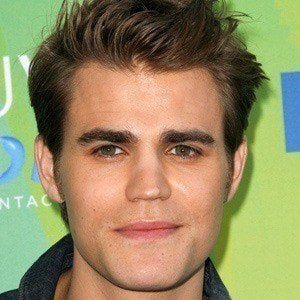 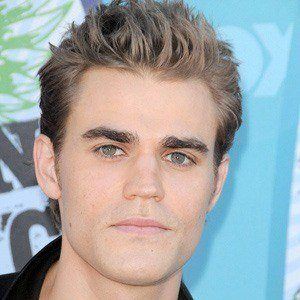 Most notable for playing the brooding vampire Stefan Salvatore on The Vampire Diaries and Aaron Corbett in the ABC Family miniseries Fallen.

He briefly appeared on a number of TV shows including The O.C., American Dreams, and 24.

In 2010, he won a Young Hollywood Award for Cast To Watch alongside Ian Somerhalder and Nina Dobrev for their roles in The Vampire Diaries. He has over 9 million followers on his paulwesley Instagram account.

He was born Paweł Tomasz Wasilewski. He married actress Torrey DeVitto, whom he met on set of Killer Movie, in a private ceremony in New York in 2011. The couple divorced in 2013. He then dated actress Phoebe Tonkin from 2013 until 2017. In 2019, he married Ines de Ramon. In September 2022 the couple announced their separation.

He starred in The Vampire Diaries with Ian Somerhalder in 2009.

Tell Me a Story
The O.C.
The Vampire Diaries
More