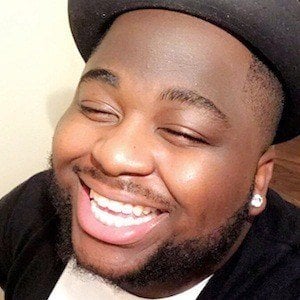 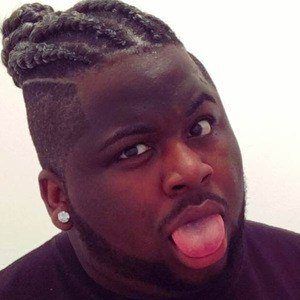 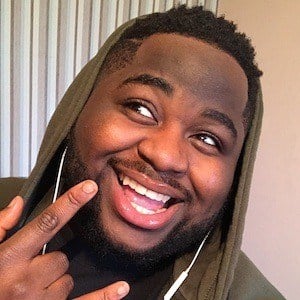 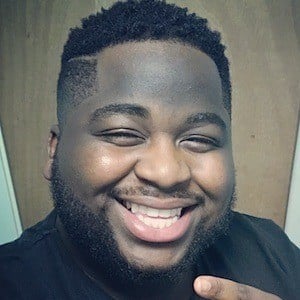 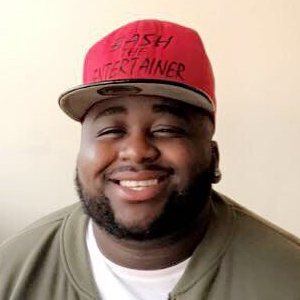 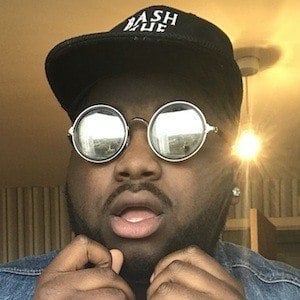 Comedian turned social media personality known for his comical videos and distinct laugh, which get upwards of 3 million views and counting. He has been featured on Glasgow's STV, as well as publications such as the Sun, Daily Record.

He first became known after posting videos to his Facebook and grew from there.

He has over 250,000 followers and counting on his bashtheentertainer Instagram account. His motto is "Stay happy and smile all day. Why? Cause it's free."

He was born Bachala Mbunzama in the Republic of the Congo, but has also lived in Glasgow, Scotland. His daughter Myah was born in November 2016.

He posted a video about R&B singer Rihanna, which received nearly 30,000 views and counting on YouTube.

Bash The Entertainer Is A Member Of