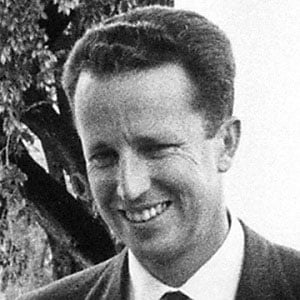 Born Baudouin Albert Charles Leopold Axel Marie Gustave de Belgique, he took the Belgian throne in 1951, at the age of twenty, and ruled until his death in 1993. Under his reign, the country then known as the Belgian Congo attained independence.

His mother, Astrid of Sweden, was killed in a car accident when he was only five years old. His father subsequently married a commoner named Mary Lilian Baels.

In the early 1990s, he stirred controversy by refusing to sign a bill legalizing abortion in Belgium.

He was born to King Leopold III of Belgium and Princess Astrid of Sweden. He and his wife, Queen Fabiola of Belgium, were unable to have children; therefore, his younger brother, King Albert II, succeeded him as King of Belgium.

King Harald V of Norway was his first cousin.

Baudouin of Belgium Is A Member Of