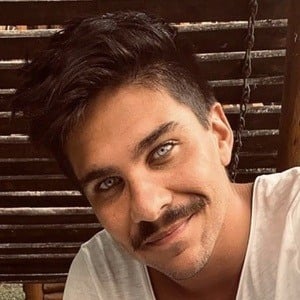 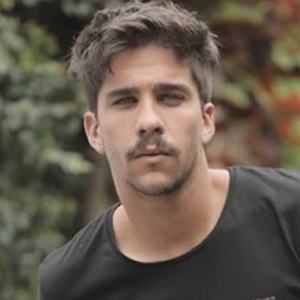 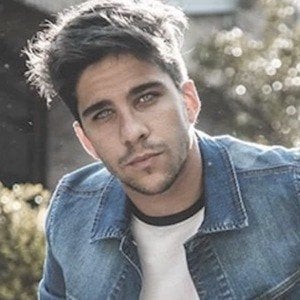 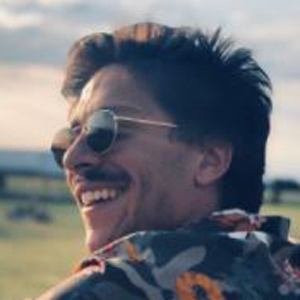 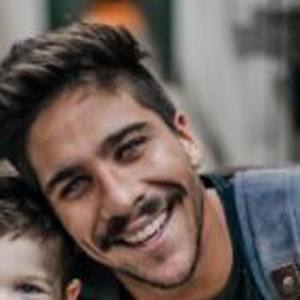 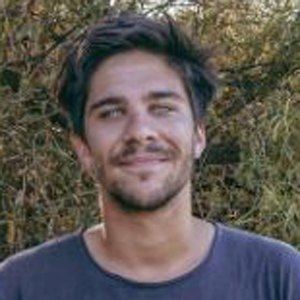 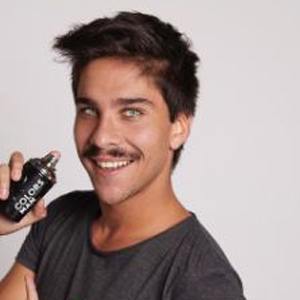 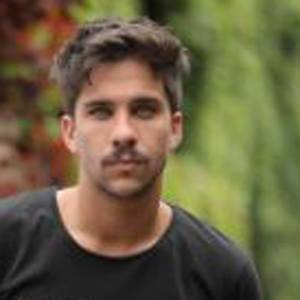 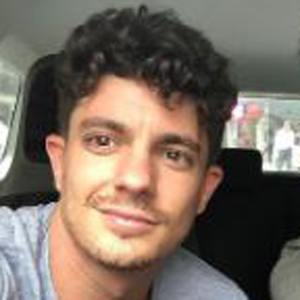 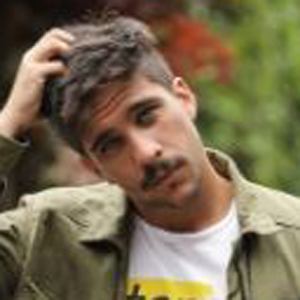 Argentinean actor who is best known for his role in the comedy theatre group Convivencia Obligada.

He had his first acting role when he was 17, performing in the telenovela Signs of the End of the World.

In 2019 he had a role in the first Latin American musical telenovela produced by Netflix, Go! Live Your Way.

His parents are Reina Reech and Pablo Lena. His sister, Juana Repetto, is also an actress. He began dating Delfina Villagra in 2018.

On February 1, 2019, he posted a photo with Facundo Gambandé.

Bautista Lena Is A Member Of