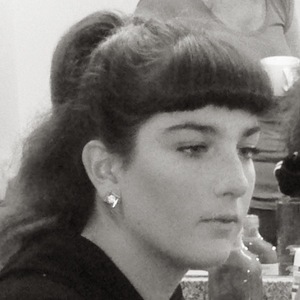 She began her acting career at the age of 16 after joining the cast of Frecuencia 04 as Eva in 2004.

She became a panelist on the Argentine program Cuestión de peso in 2017.

Her parents are Reina Reech and Nicolas Repetto. She gave birth to her son, Toribio, in 2017.

She appeared in Las chicas del 3 starring Ingrid Grudke in 2014.

Juana Repetto Is A Member Of