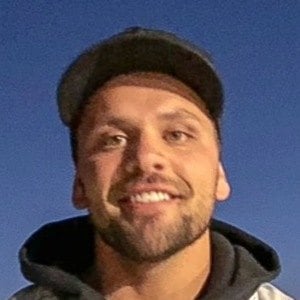 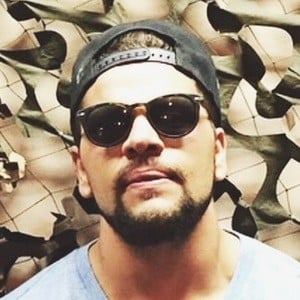 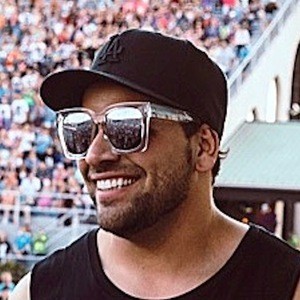 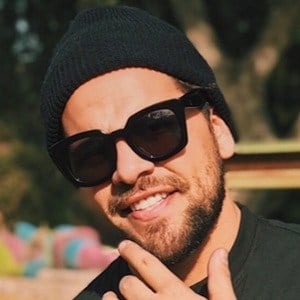 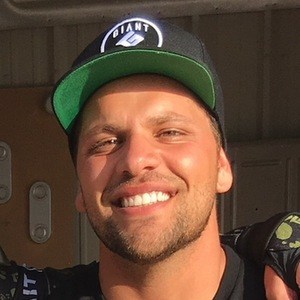 He began playing paintball at the age of eight. He would later spend more than a decade working in marketing and promotions.

Outside his paintball and airsoft parks, he also manages the luxury men's grooming essentials brand, Men Grooming Co and his clothing brand, Loose Thoughts, which is sold in Urban Outfitters. He was featured in the CHIEF KEEF x Viceland documentary.

His mother, Dana D'Egidio, worked as a stylist at The Gates Salon and Spa. His father, Gio Degidio, is the creator of tournament paintball "speedball."

Bear Degidio Is A Member Of