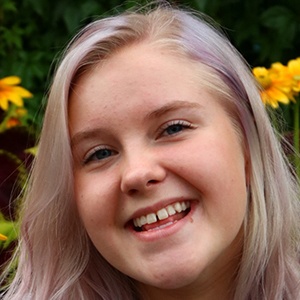 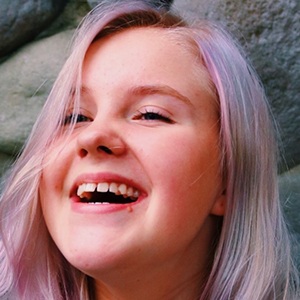 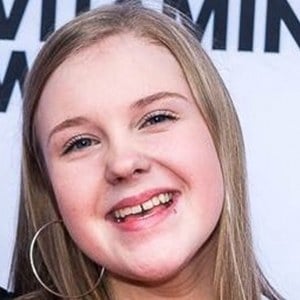 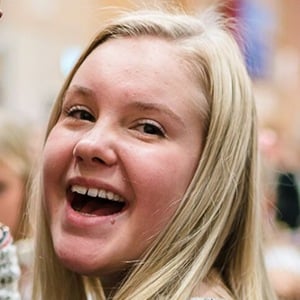 Swedish YouTube personality who is widely known for her Beas Liv channel's content. She has gained popularity there for her lively vlog entries about her everyday life, musical.ly reaction videos, and travelogues.

She has a sister named Henke, whom she has featured on her YouTube channel.

She collaborated with Nova Miller on a video titled "SLOW SPEED CHALLENGE."

Beatrice Reiman Is A Member Of