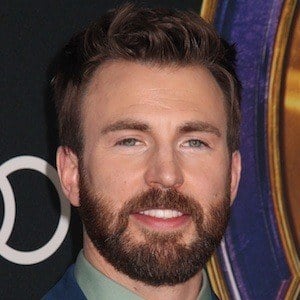 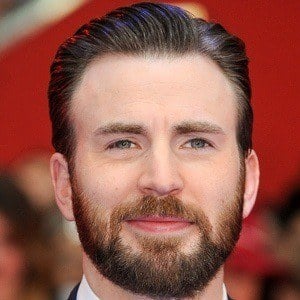 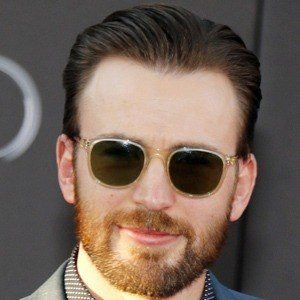 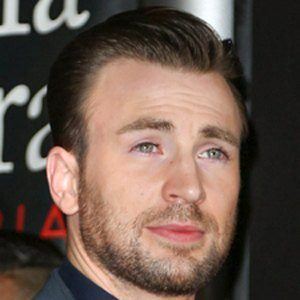 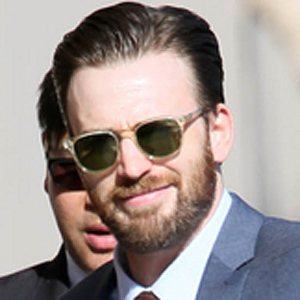 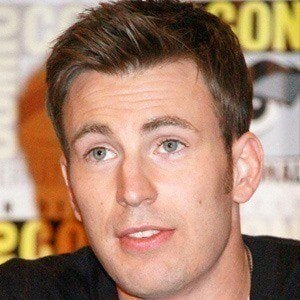 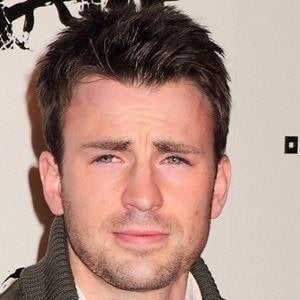 Best known for portraying Captain America in The Avengers and Captain America films, he has also played leading roles in the films Fantastic Four (2005), Cellular (2004), Snowpiercer (2013) and Not Another Teen Movie (2001).

He was raised Catholic and graduated from Lincoln-Sudbury Regional High School. He then went on to study acting at Lee Strasberg Theatre and Film Institute.

He starred as Cary Baston on the TV series Opposite Sex in 2000.

His mother was the artistic director at the Concord Youth Theater. He has three siblings: two sisters named Shanna and Carly and brother Scott Evans. He dated actresses Jessica Biel, Lily Collins and Jenny Slate.

He stars alongside Robert Downey Jr. in the Avengers films.