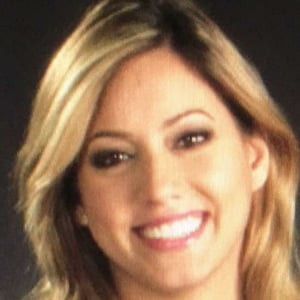 Famous as the first lady of Puerto Rico as the wife of its Governor Ricardo Rossello. She became the nation's first woman in January 2017 upon her husband's inauguration.

She was a 2007 Miss World Puerto Rico participant where she finished in 5th place. She has, through her husband, become affiliated with the New Progressive Party of Puerto Rico.

She and her husband share two children named Claudia and Pedro.

She and her husband met with Donald Trump and Melania Trump in February 2018 to survey the damage caused by Hurricane Maria.

Beatriz Rosselló Is A Member Of