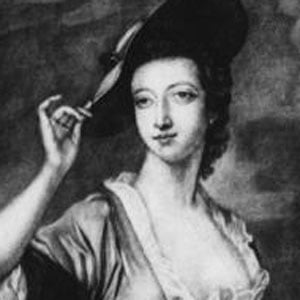 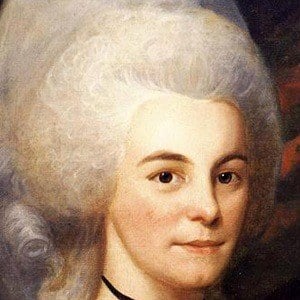 Known for being Alexander Hamilton's wife, she fiercely defended her husband's reputation. Her family, the Rensseleaers, were one of the richest and most politically powerful families in the state of New York.

Her marriage was arranged, because Alexander Hamilton had strict criteria for what he wanted in a wife.

She came from one of New York's most influential families, the Rensselaers of the Manor of Rensselaerswyck.

Her maiden name was Schuyler. She had eight children with Alexander Hamilton.

She had a lifelong feud with James Monroe because of his accusations against her husband; even on her deathbed she refused to forgive him.

Elizabeth Hamilton Is A Member Of