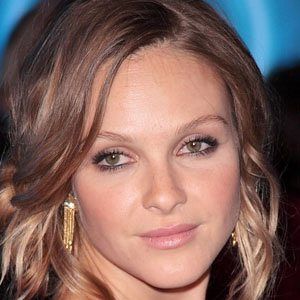 Model and actress who has appeared in Fantastic Four: Rise of the Silver Surfer and Tron: Legacy, among other mainstream films.

She modeled for the companies GUESS and Revlon.

She starred in a Crossfade music video for the song "Cold."

She has an older sister named Autumn.

She co-starred with Olivia Wilde in the horror film Turistas.

Beau Garrett Is A Member Of