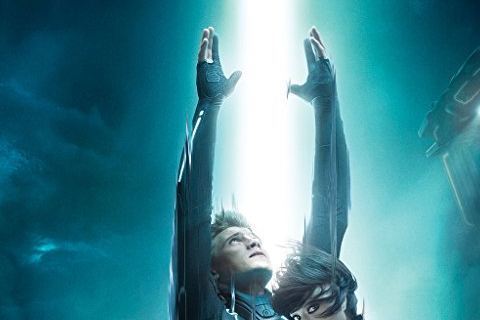 Long-awaited sequel to Disney's 1982 film Tron about a son who goes looking for his father in a virtual world called the Grid that his father designed.

The electronic music group Daft Punk provided the music for the film's soundtrack. The film earned acclaim for its visual effects.