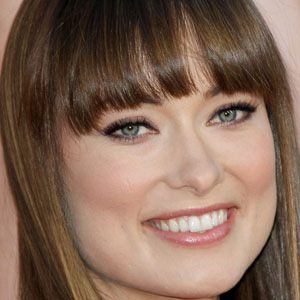 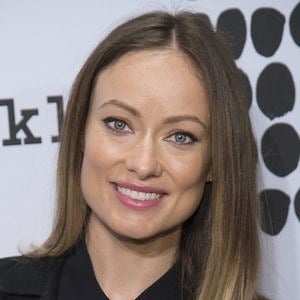 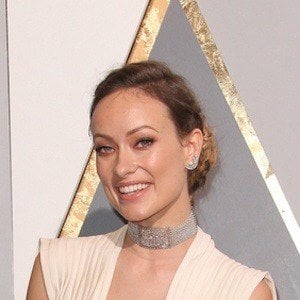 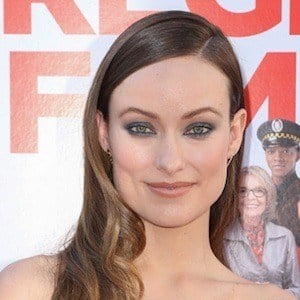 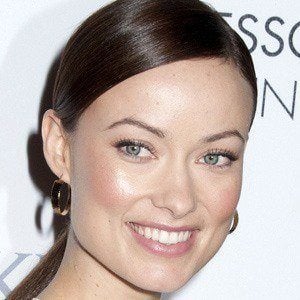 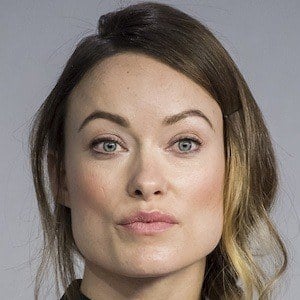 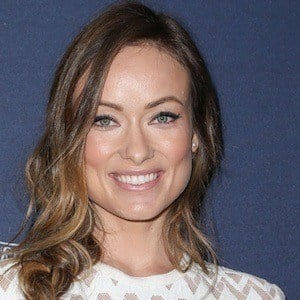 She's been interested in acting since age 2 and appeared in a variety of films before her breakout role in the series The O.C.

Her father is Irish, and she is a dual citizen of the U.S. and Ireland.

She married Tao Ruspoli in 2003 and they later divorced. In January 2013, she got engaged to comedy actor Jason Sudeikis and the couple had a son named Otis on April 20, 2014 and a daughter named Daisy on October 11, 2016. In 2020, she and Sudeikis called off their seven-year engagement. She then went on to begin a relationship with Harry Styles.

She debuted in the film The Girl Next Door alongside Emile Hirsch.