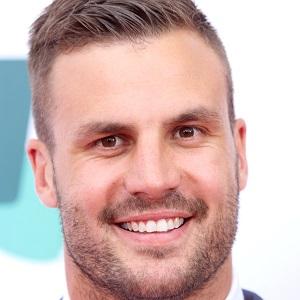 Australian full back who joined the Cronulla Sharks in 2013 after five seasons with the Wests Tigers.

He was named to the Prime Minister's XIII team in 2012.

He became known to television audiences for his comedic guest spots on The Footy Show.

He was teammates with Benji Marshall on the Wests Tigers from 2007 to 2012.

Beau Ryan Is A Member Of