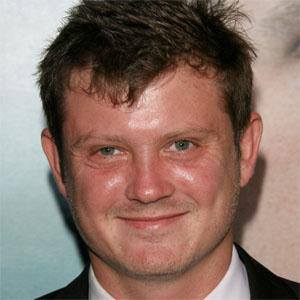 Screenwriter who is best known for developing the hugely successful series House of Cards, an American version of the BBC series, for Netflix.

In 1999, he graduated with a degree in Playwriting from Columbia University's School of the Arts.

He was once the recipient of the Lila Acheson Wallace Juilliard Playwriting Fellowship.

He was brought up in St. Louis, Missouri.

Like actor Kevin Kline, he received his formal education at Juilliard in NYC.

Beau Willimon Is A Member Of