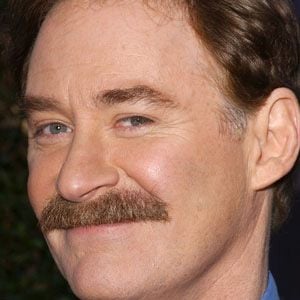 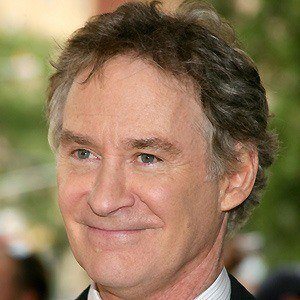 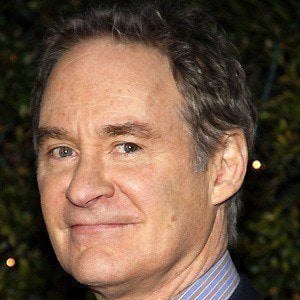 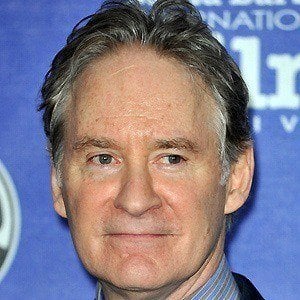 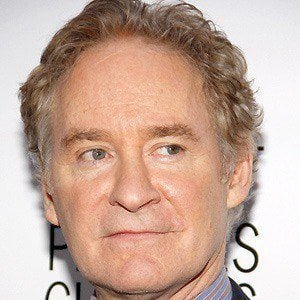 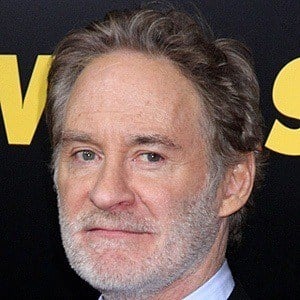 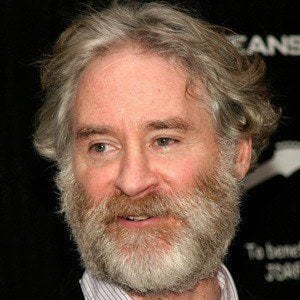 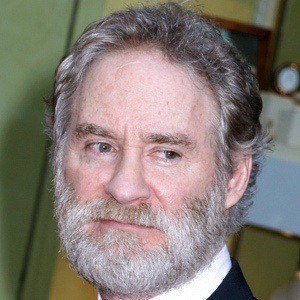 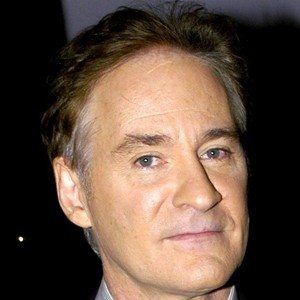 Accomplished actor who made his feature film debut in the 1982 drama Sophie's Choice. He has starred in such films as A Fish Called Wanda, The Big Chill, Cry Freedom and De-Lovely and he was cast as Maurice in the 2017 film Beauty and the Beast.

He assisted in the creation of the City Center Acting Company with fellow actors Patti LuPone and David Ogden Stiers.

He was awarded a scholarship to attend the Julliard School in 1970.

He had a long term on-and-off relationship with his Juilliard classmate Patti LuPone during the 1970s. He married Phoebe Cates in 1989. He has a son named Owen and a daughter named Greta. His father, Robert Joseph Kline, was an opera singer.

He won an Academy Award for his supporting role in the hit film, A Fish Called Wanda, which starred Jamie Lee Curtis.