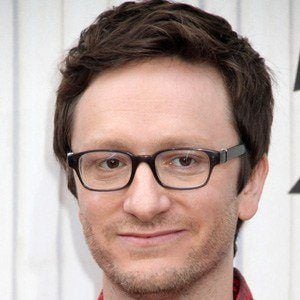 Comedic writer known for his contributions to Saturday Night Live, including many popular Digital Shorts. He has also released two satirical hip-hop albums with his group The Lonely Island.

He studied Film at the University of California, Santa Cruz.

He married Liz Cackowski in 2003; they have two children together.

He's known Andy Samberg since high school and the two of them are in The Lonely Island with their other friend Jorma Taccone.

Akiva Schaffer Is A Member Of