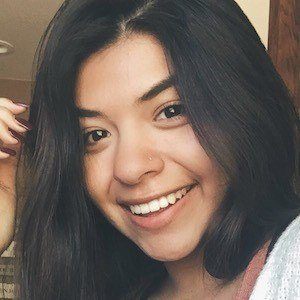 Famous for her Beautybabe149 YouTube channel, the beauty guru and vlogger also known as Erica has accumulated over 20,000 subscribers. She also launched a second channel called Erica's Life.

Her most popular videos include "Back to School Outfit Ideas 2014!!!" and "My Morning Routine! Weekend Edition."

She spent her youth in Northern California and made frequent trips to the Los Angeles area. She has a younger brother named Carlos.

She is a contemporary of fellow beauty vlogger Cicily Boone.

Beautybabe149 Is A Member Of