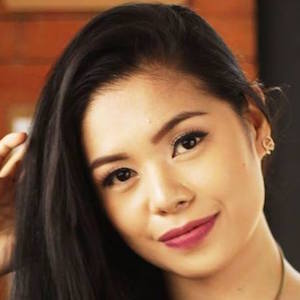 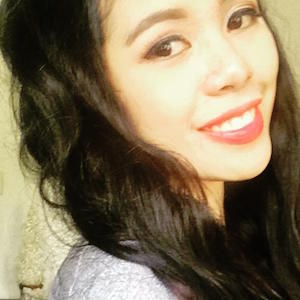 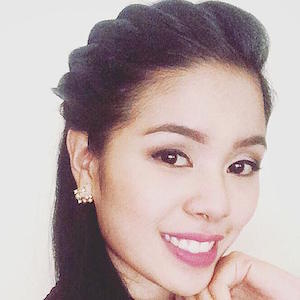 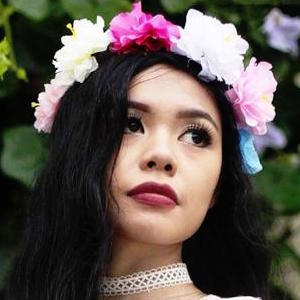 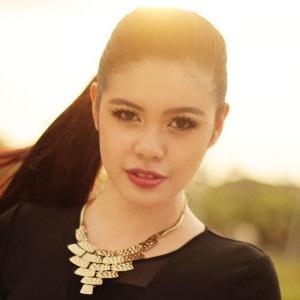 After creating a YouTube channel in early 2011, this makeup artist and fashion expert rose to fame through uploading numerous beauty tutorials. She also posts recipe tutorials.

Though her last name is not published online, she revealed to her fans that her true first name is Keren. She has a sister named Loura.

She and Amanda Steele both rose to fame for their online beauty tutorials.

Beautyklove Is A Member Of